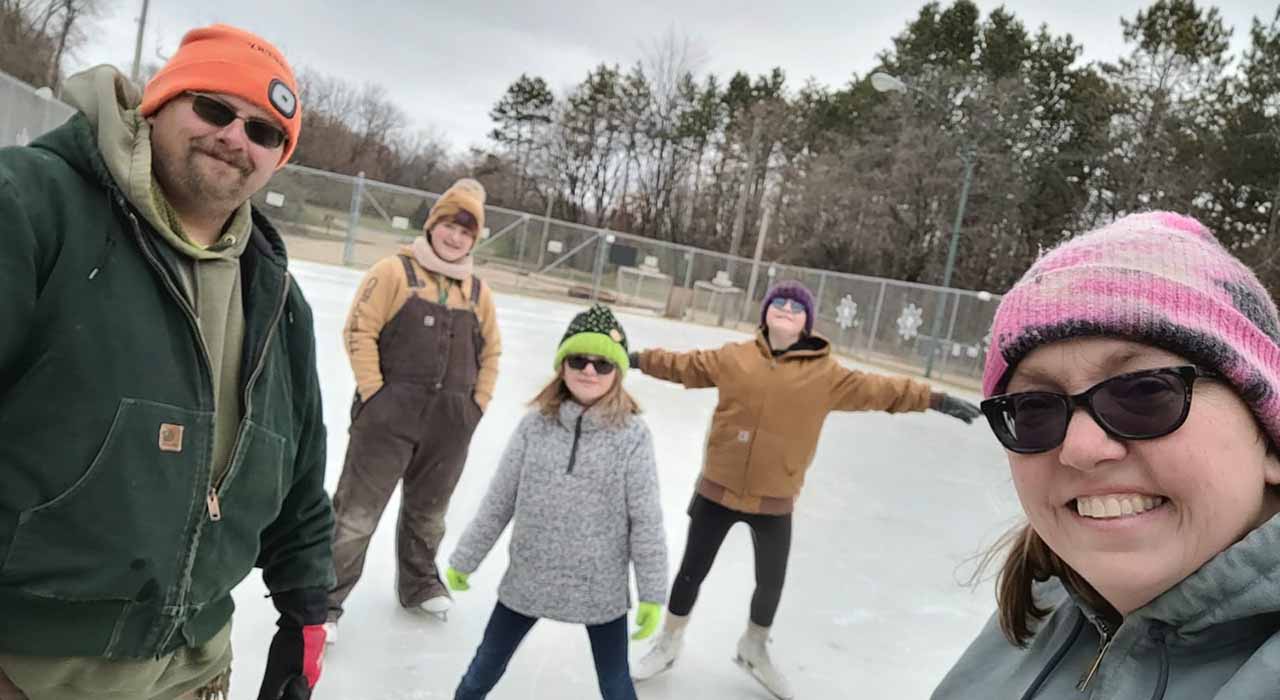 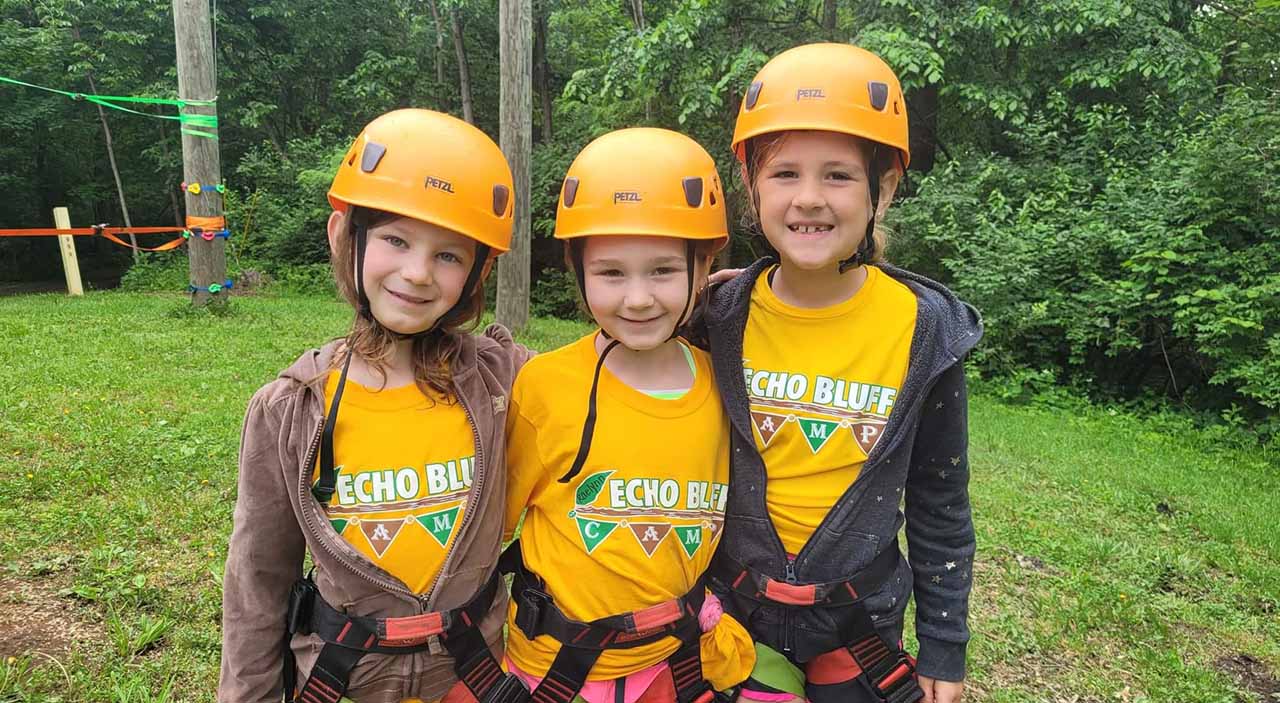 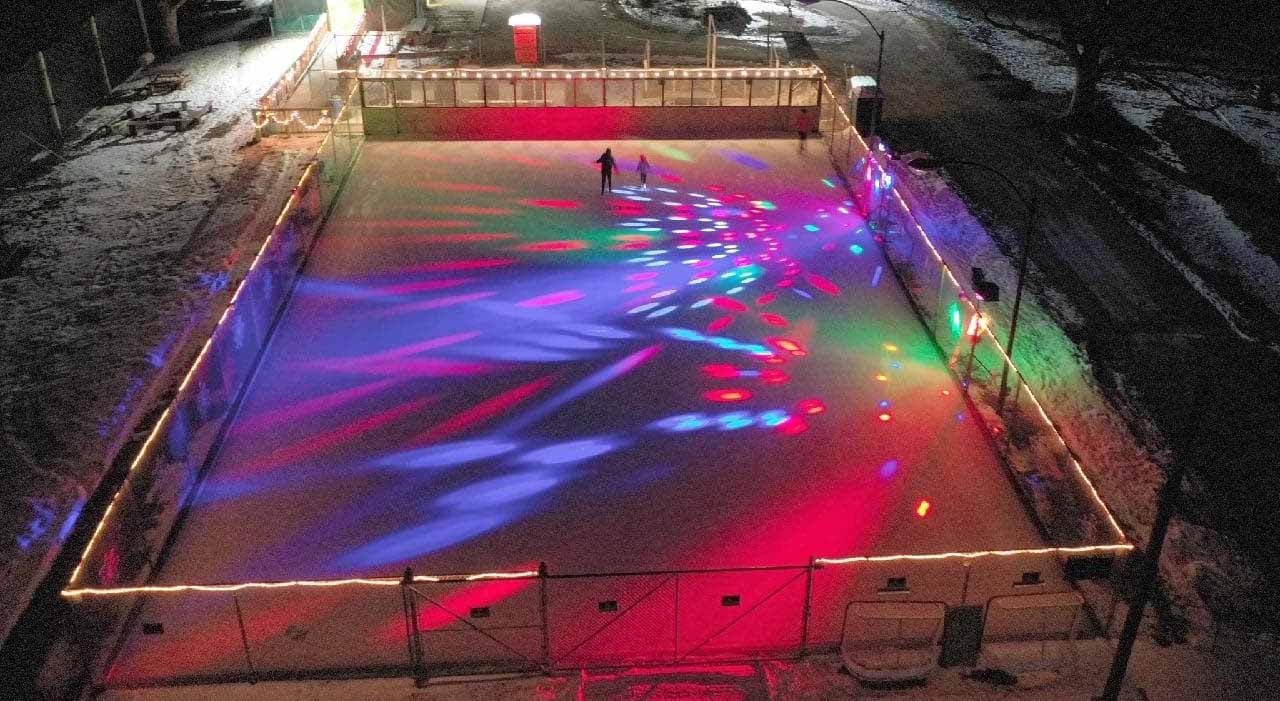 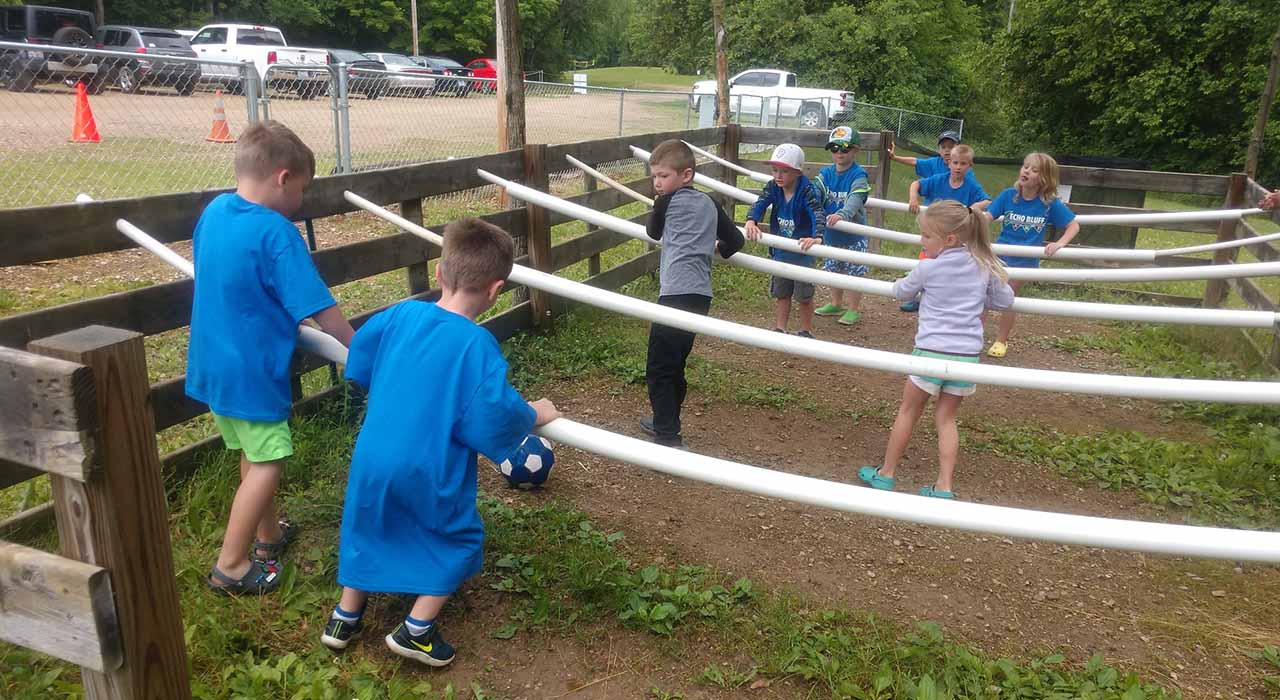 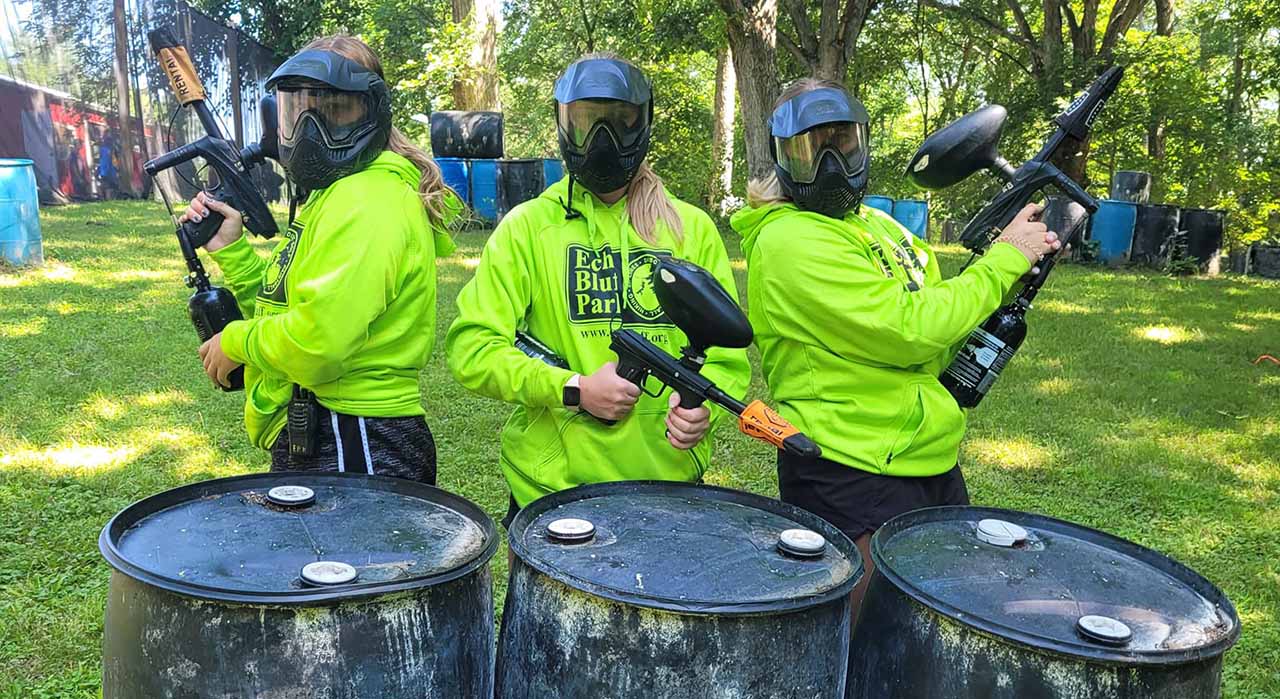 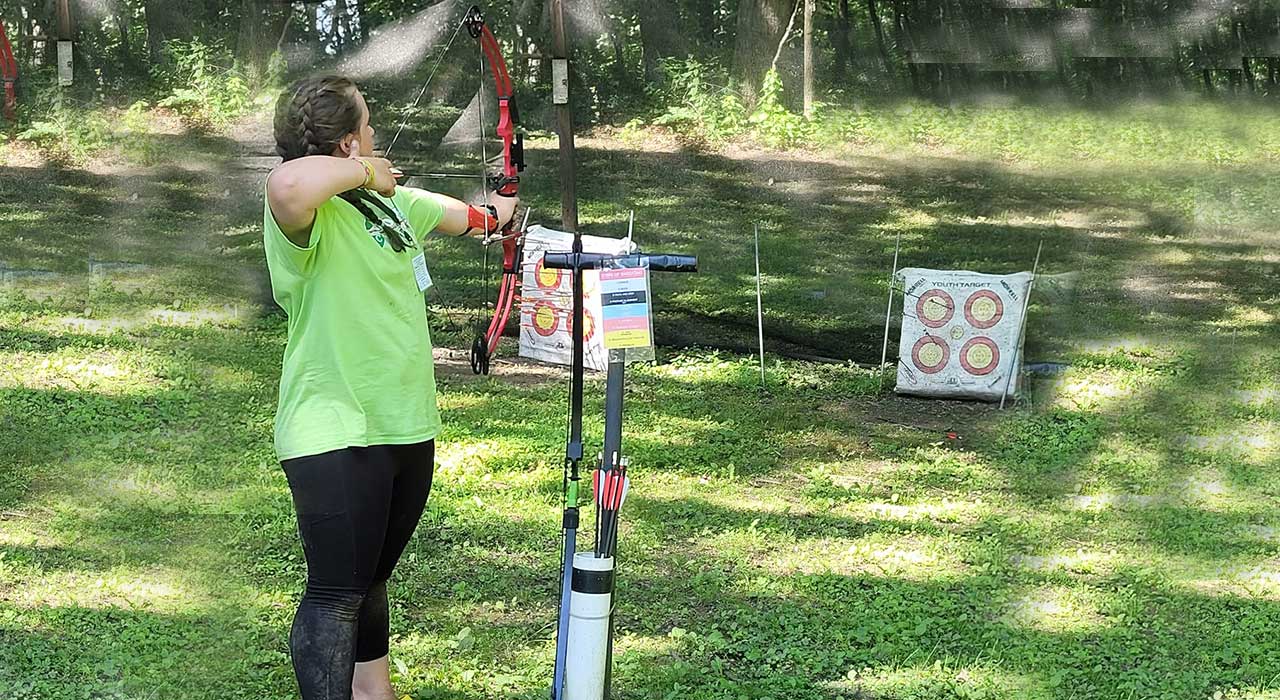 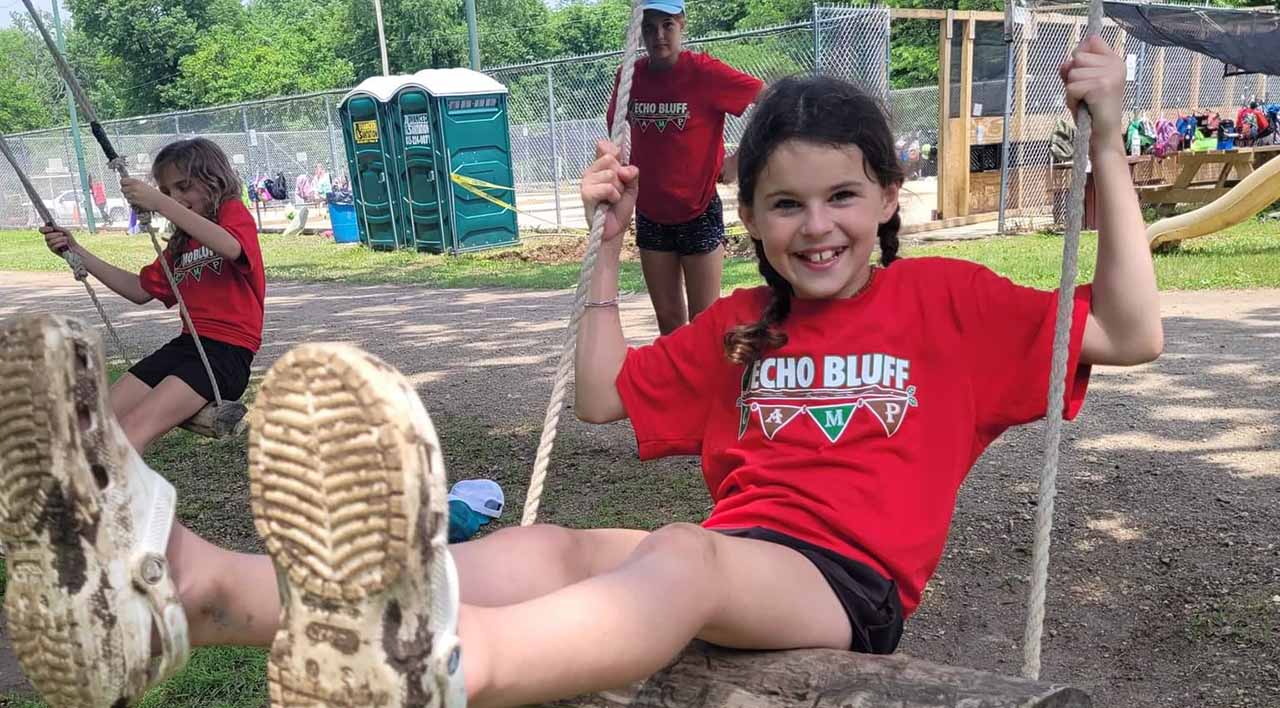 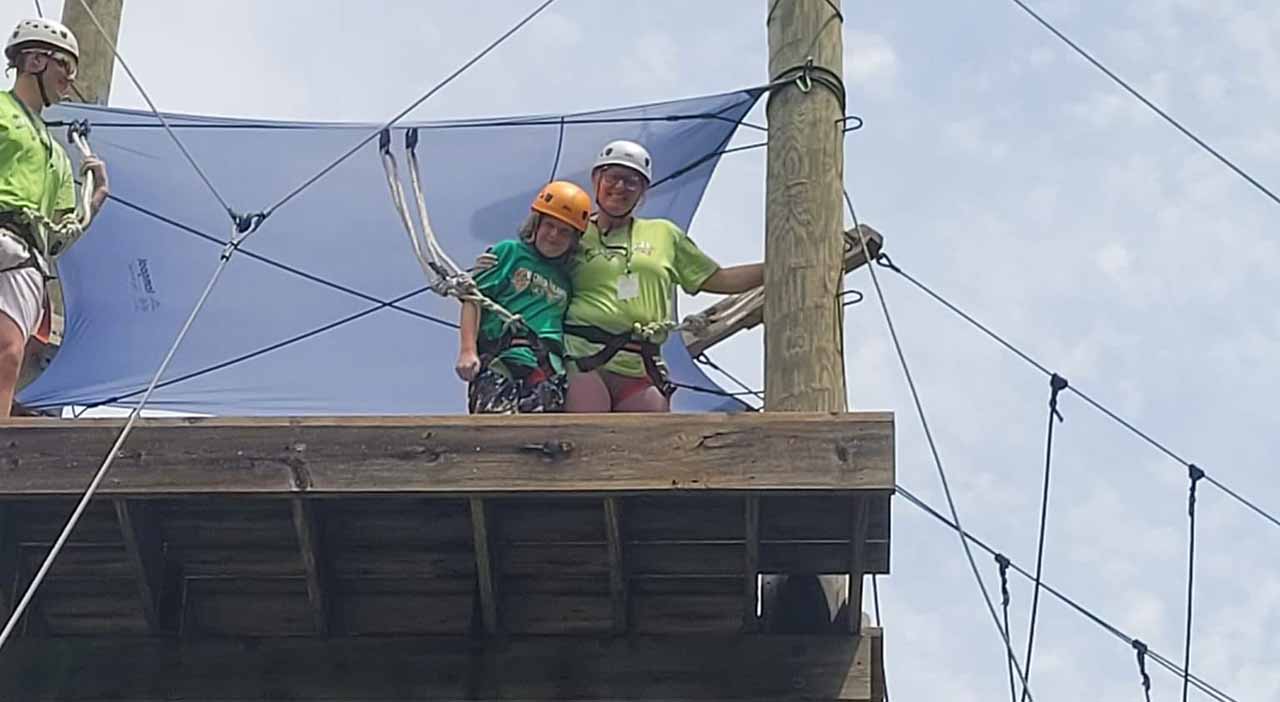 Echo Bluff Park is located in beautiful and historic Hall Township,  off Route 29 between Spring Valley and DePue, Illinois

The History of Echo Bluff is a lively and varied one. Echo Bluff lies on the grounds of what was once a booming mining town named Loceyville (founded in 1877) and later renamed Marquette.  Loceyville/Marquette was really a "Mine Camp" and the owners of the mining companies built stores, taverns and a school for the exclusive use of their employees. Row Houses were built and the population reached 2000 during the towns peak. 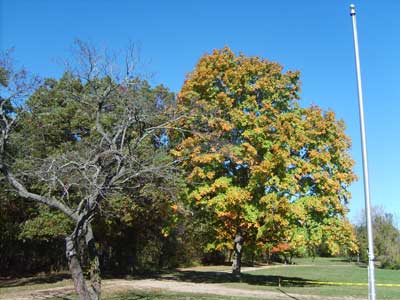 We can't wait to see you!